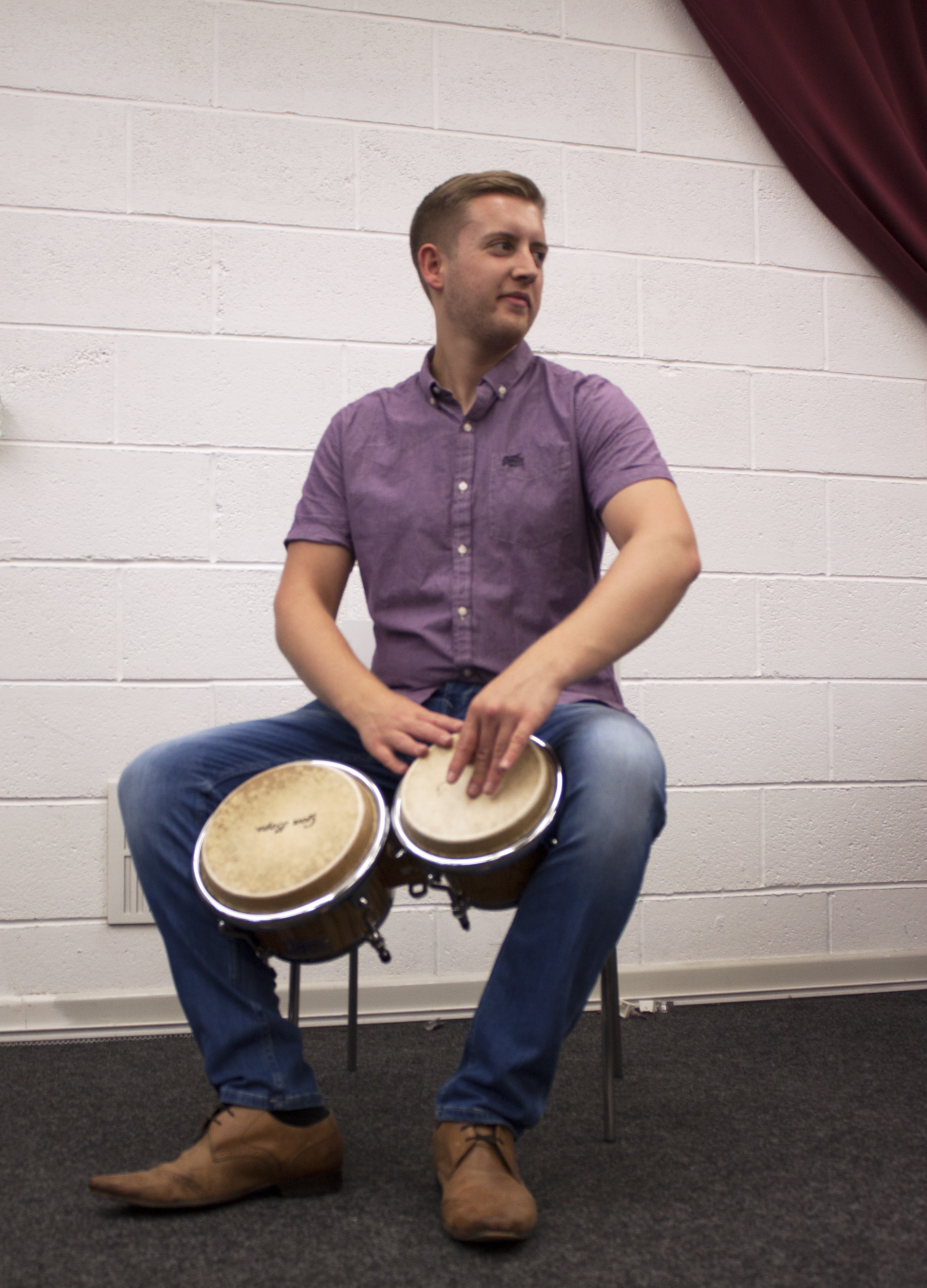 Sam has played for a number of professional ensembles including the BBC National Orchestra of Wales, British Sinfonietta and the Novello Orchestra, which have led him to perform with international percussionists Evelyn Glennie and Joby Burgess as well as artists including Kerry Ellis, John Owen Jones, Brian Blessed and Mark Llewelyn Evans. Performing on some of the countries finest stages including the Royal Albert Hall, London Palladium and the Donald Gordon Theatre - Wales Millennium Centre.

During his time at the college he successfully gained a place on the Welsh National Opera Orchestra Professional Placement and won the 2014 McGrenery Chamber Music Competition with Harriet Riley. Sam has also taken part in masterclasses with Julian Warburton, Joby Burgess, Zands Duggan and Jasmin Kolberg.

Alongside Create!, Sam teaches at the Tongwynlais Music Academy, is a visiting tutor at the Royal Welsh College of Music & Drama Junior Conservatoire and a tutor for Rhondda Cynon Taf Music Service. Sam also performs across the country with the Welsh/Galician Folk Group - Maelog. For more information and his latest news, visit Sam's website: www.samjowett.com. 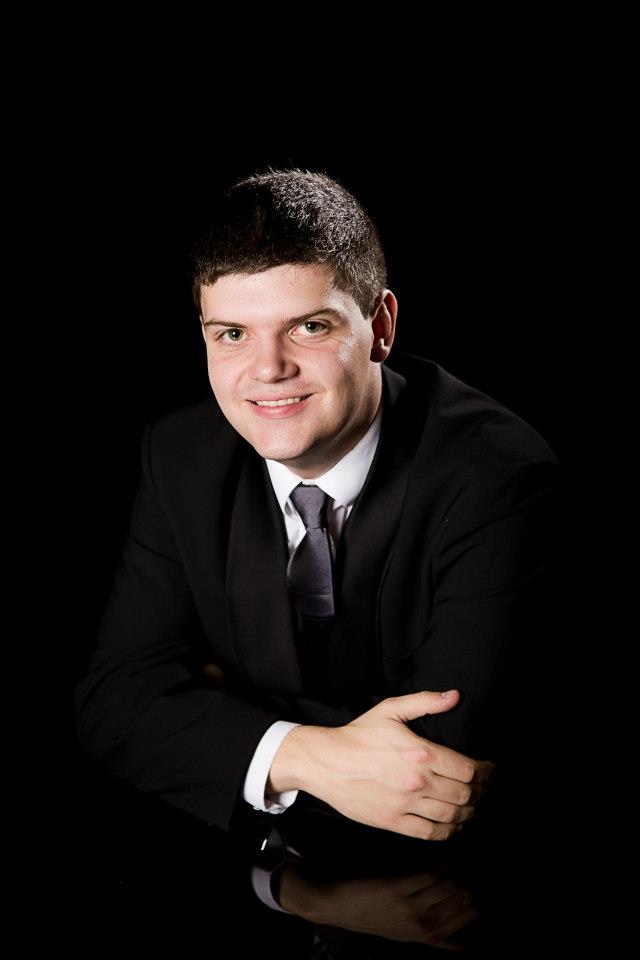 Christopher graduated from the Royal Welsh College of Music & Drama as a composer, with his work being performed extensively throughout the United Kingdom and abroad, including at Wales Millennium Centre, Durham International Festival of Brass, RNCM Festival of Brass, Brass in Concert, Regent Hall London, and at a lunchtime recital at the BBC Welsh Proms at St David’s Hall, Cardiff, and radio broadcasts both locally and nationally on BBC Radio 2.

In addition to this, he is Associate Composer to the world-famous Cory Band, and has received commissions from Owen Farr, Tom Hutchinson, Brett Baker, Stephen Sykes and Eminence Brass Quartet as well as performances by the Fine Arts Brass Ensemble, Welsh Sinfonia, and Black Dyke, Grimethorpe & Cory Bands.

Recent compositional projects have included the soundtrack for ‘Magic in the Skies’; the summer season of firework displays at iconic British location, Land’s End in Cornwall, for which Christopher worked with actress Miriam Margolyes to record the voice-over before conducting the orchestra in the recording of the music.

As well as Create!, Christopher teaches at St John's on-the-Hill in Chepstow and for Cardiff & Vale Music Service, conducting their Young Persons' Training Orchestra. He is Resident Conductor of Tongwynlais Temperance Band, current Welsh Open Champions, and owns his own publishing company, selling his music around the world. For more information and his latest news, visit Christopher's website: www.christopherbondmusic.co.uk.